Welcome to the Career Pathways Initiative (CPI) Alumni Networking page. Our alumni possess a wealth of intelligence and creativity in a variety of career fields.

About the Alumni Networking Ambassador

The Career Pathways Initiative (CPI) Alumni Networking Ambassador engages with a variety of alumni groups, committees and networks, for the purpose of building ongoing support and participation through a range of programs and activities fostering mutually beneficial reciprocal relationships. The CPI Alumni Networking Ambassador forms authentic rapport with a diverse range of alumni to expand alumni networks in each academic area of Benedict College. 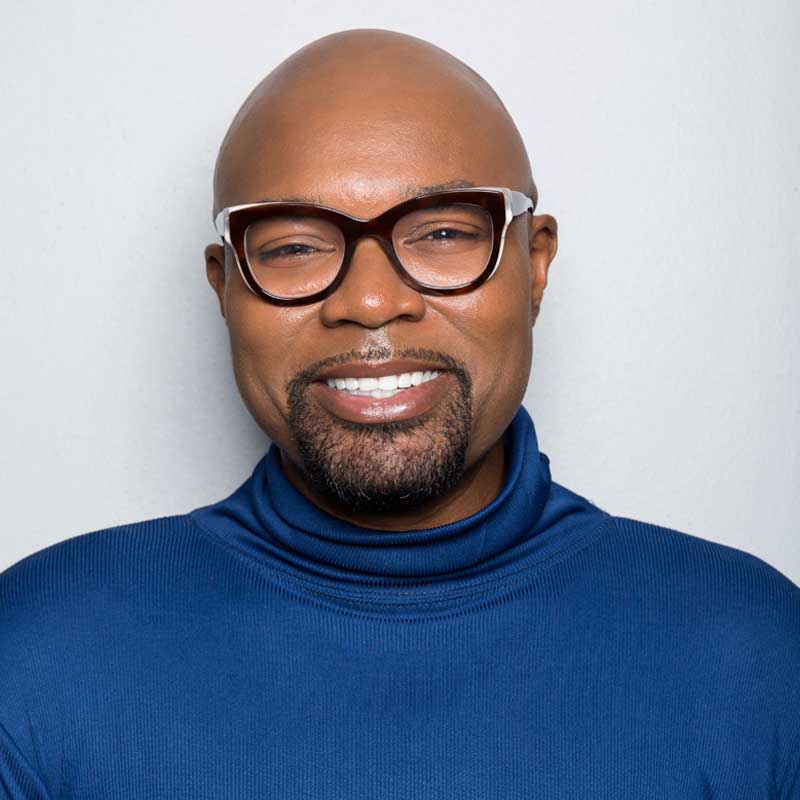 Trystin Kier Francis is an award-winning multi-disciplined architectural, interior, and Production Designer, writer, show-runner, and film and television producer. This gifted artist founded the Kier Company, a design and lifestyle brand in 2006 the parent company to subsidiary brands such as Lilian Sidney Venture, Poochie Purrr Couture, InTRYSTINg Art, and the House of Kier. Trystin holds a Bachelor of Arts degree in Mass Communication from Benedict College, a diploma in Interior Design from the Interior Design Institute, and is a candidate for a Master of Architecture degree from the University of the District of Columbia.

He has worked on numerous independent films and television pilots, he’s a past contributing designer to “House Calls” a featured column in the local living section of the Washington Post. He designed the first floor of the Mayoral residence of current D.C Mayor Muriel Bowser. He is a recipient of the Envest Foundation’s 2013 top “40 under 40 in philanthropy, recipient of the 2013 Washington City Paper’s Readers Poll Best of D.C. “Best Interior Designer” distinction, and is the recipient of the 2016 DC Hall of Fame Society “Capital Probe” award. Trystin is ranked among Washington, D.C.’s Black professionals in “Who’s Who in Black Washington”. He has appeared on the Oprah Winfrey Network (OWN) opposite comedic actress Kym Whitley on “Raising Whitley” and was a co-host on the District of Columbia Cable Network series “the O”. His clients include local and national politicians and some of the biggest names in entertainment.

Benedict College Alumni possess a wealth of intelligence and creativity in a variety of career fields. I hope you will consider giving back to your Alma Mater and sharing your career and professional expertise with currently enrolled students. Please take a moment and register (via the link) to join the Career Pathways Initiative Alumni Speakers Bureau! You truly are #TheBESTofBC!